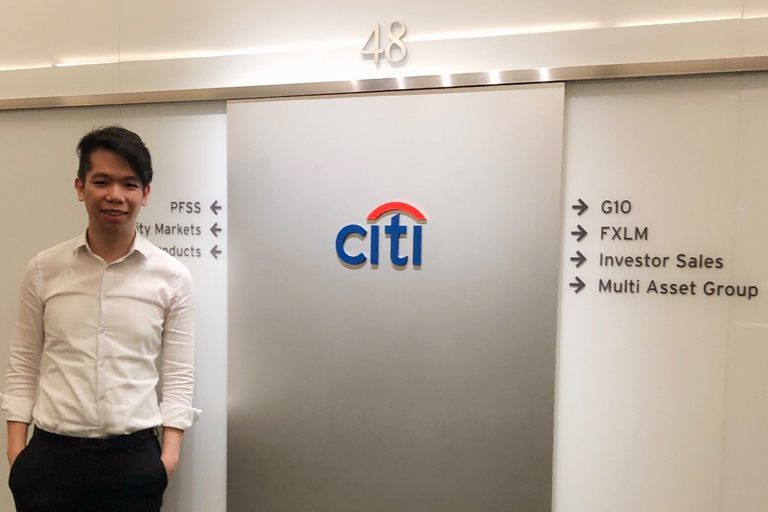 My undergraduate QFRM studies were challenging yet inspirational and extremely fruitful, largely thanks to the supportive faculty and well-structured curriculum design.

The finance and statistics courses equipped me with the essential knowledge needed to find internships and graduate jobs, and the wide-reaching alumni network of the programme and the wider business school enabled me to start making contacts in the field even before I joined the industry and kept me up to date with the fast-changing financial world. Moreover, with the support of CUHK, my exchange to the United Kingdom was an eye-opening experience for me. 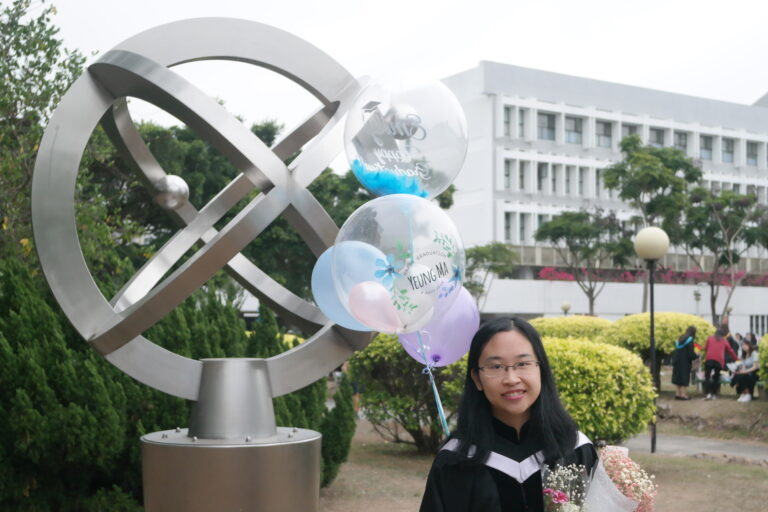 My 4 years studying in the QFRM programme left a lasting impression. The coursework was demanding and challenging, but it equipped me with the necessary finance, statistics and risk management knowledge, and all-important programming skills. The curriculum prepared me well to pass the Financial Risk Manager (FRM) examination, a leading worldwide certification for risk management. During the course, I completed internships at a securities firm, HKMA and Ernst & Young. I also went on a semester exchange to Singapore. These experiences enriched my university life. After graduating, I secured a job in credit risk management advice at Ernst & Young. My current duties include coding for interest rate risk impact calculations and writing key deliverables for clients. What I learnt in the QFRM has helped me excel in my job. 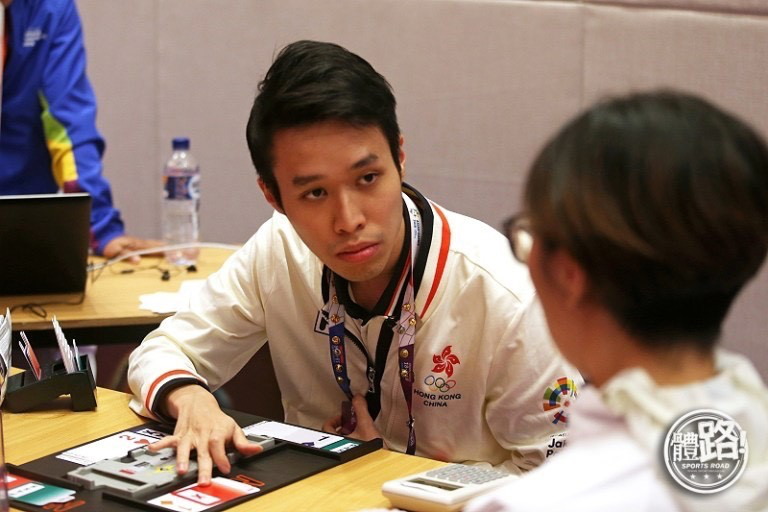 It was one of the greatest moments of my life to stand on the podium and receive the silver medal for the bridge event at the Asian Games 2018. There were many media reports about our success, but few people realised how hard our journey was.

Ten teams competed in the Supermix series, including China, whose team consisted of 6 world champions; host country Indonesia, whose team comprised professional players; and rising stars Chinese Taipei, whose team consisted of recent Asia Cup Champions members. The qualifying round was a round robin against all nine of the other teams. The top four teams entered the knockout stage. We did not have a great start and were in a slightly below-average position throughout the tournament. Believe it or not, with two rounds remaining, we were still in seventh position, and even the reporters said only a miracle could get us into the knockout stage. Yet we did not give up and played extremely well in the last two rounds to score almost the maximum (37 out of 40 vp) to obtain fourth place by a margin of 0.2 vp. None of our Hong Kong bridge friends could believe it and congratulated us for our unbelievable performance.

In the semi-final, we played a 48-board match divided into three rounds against the number one seed, Chinese Taipei. Once again, we exhibited a very high team spirit at the table to maintain only a small margin, 58:66, behind the top seeded team in the first two rounds. In the last round, we followed our coach’s advice “to fight to the end”. When our opponents were exhausted after a long match, we overcame the early deficit and gained the lead by 104:92 and won the match. I will never forget the moment when my captain and teammates ran over to us for a group hug. That moment felt like we had scored a last-minute penalty in the world cup and everyone was cheering for us.

Recently my friends have asked me why bridge should be listed as a sport in the Asian Games. I can now proudly tell them that bridge is no different from other sports – not only do you have to keep practising to improve, but your mentality, physical state, concentration and luck also contribute to your success. I would like everyone to appreciate the spirit of every athlete.